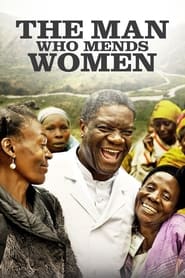 The Man Who Mends Women: The Wrath of Hippocrates (2015)

The Man Who Mends Women: The Wrath of Hippocrates (2015)

IMDb: 7.7 2015 112 min 16 views
Winner of the Sakharov Prize 2014, Doctor Mukwege is internationally known as the man who mends thousands of women who have been raped during the ...
BiographyDocumentaryNews 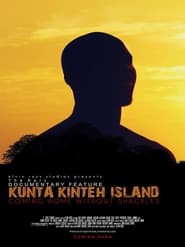 IMDb: 8.3 2012 61 min 11 views
This documentary film chronicles the process of renaming Ft. James Island, which was a holding cell for slaves during the Trans-Atlantic Slave ...
DocumentaryHistoryNews 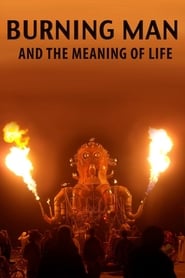 IMDb: 4.7 2012 43 views
BURNING MAN AND THE MEANING OF LIFE – A stunning visual exploration of the Festival of the Burning Man against the backdrop of a question: What ...
DocumentaryNews 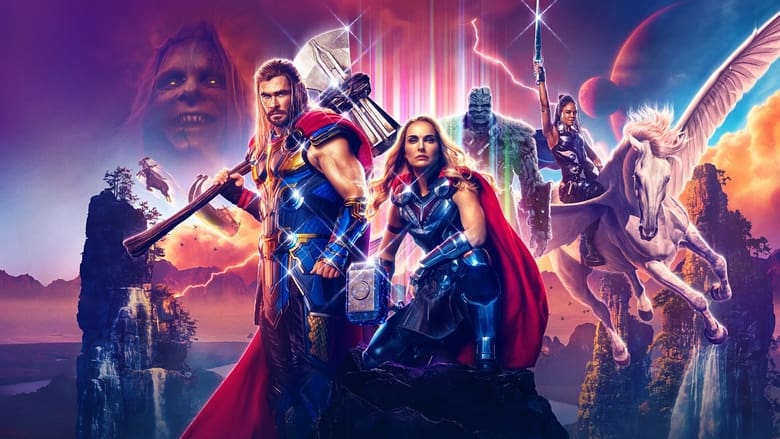 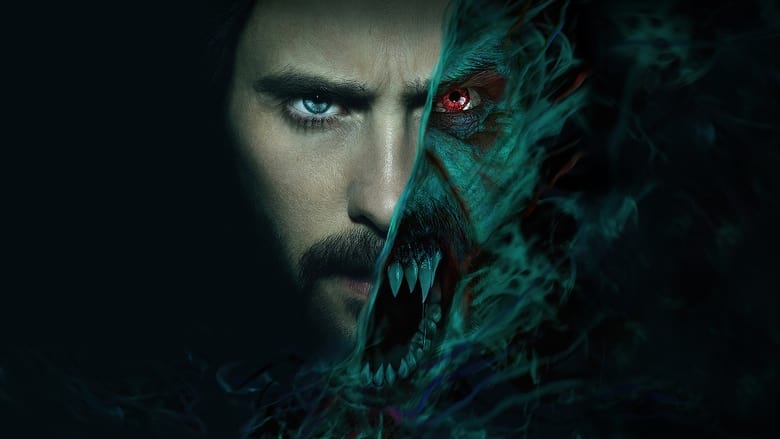